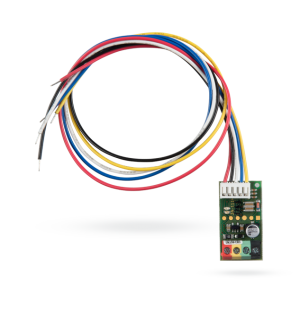 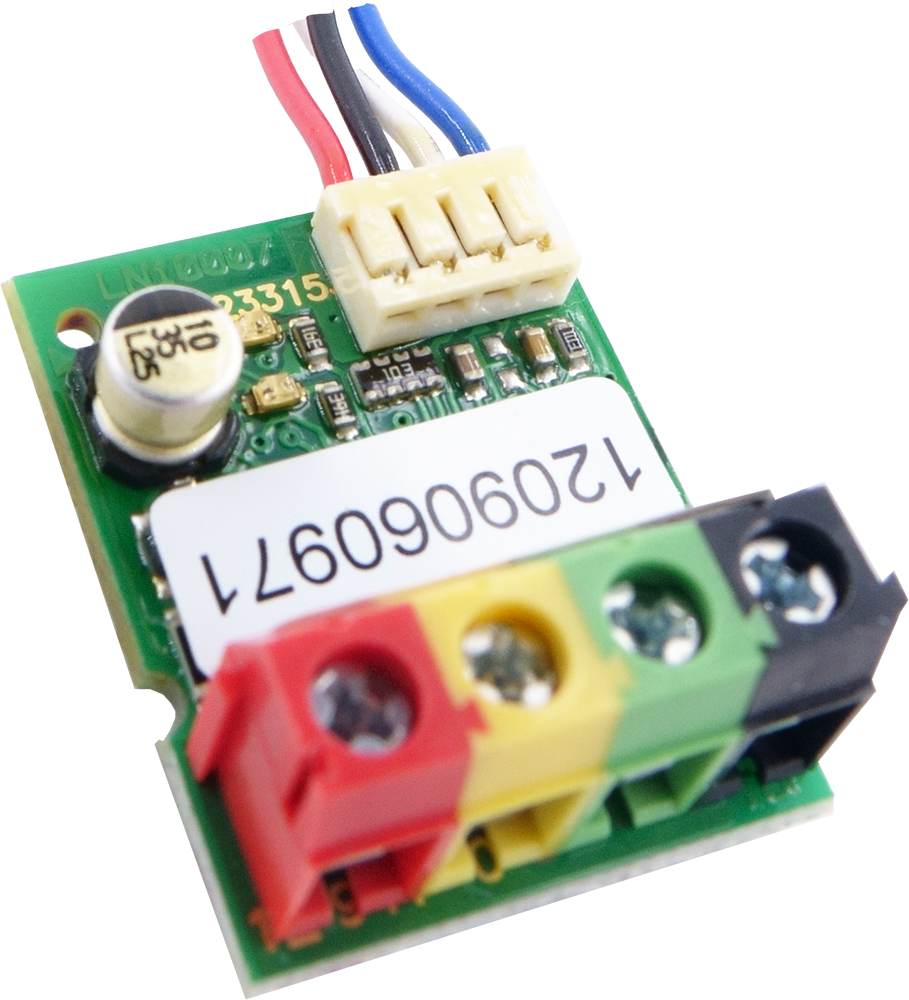 The JA-111H-AD TRB is designed for the connection of any control device (with contact or impulse outputs) to the JABLOTRON 100 system and provides it with a power supply from the control panel bus.

This built-in module can be directly integrated into the control device.

One input of the module has a fixed Tamper signal, several set signals can be selected for the second input and the third input serves either to report a fault of the connected device, or it can be used as the second control conductor with a fixed “Unset” signal.

Your Name:
Your Review:
Note: HTML is not translated!


Enter the code in the box below: